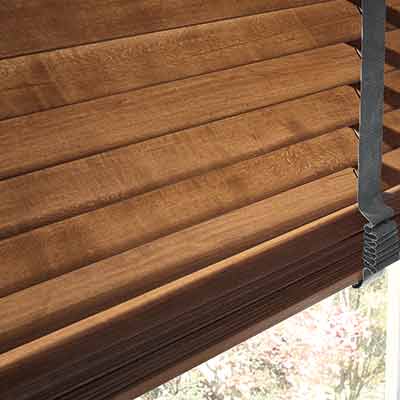 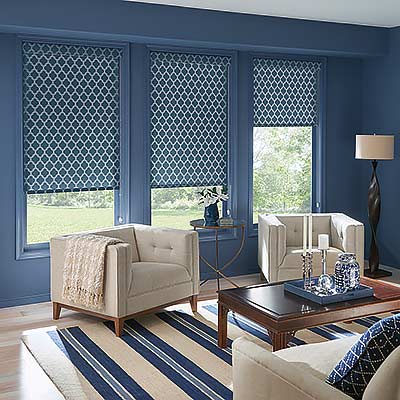 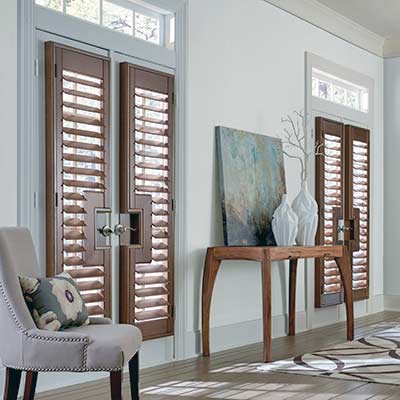 Window Blinds, Shades & Shutters for Your Winder Home Or Business

The City of Winder is located east of Atlanta and has a population of over 15,000. For people tired of Atlanta traffic, Winder offers a moderate but steady change to the big city norm, and it’s still close enough to both Athens and Atlanta to get a real city feel.

Winder still has an old town feeling to it. The railroad runs through downtown and divides the traffic. The railroad isn’t the only thing that’s historic in Winder, in fact, Historic Fort Yargo State Park has a great deal of history behind it as well. Winder isn’t just a city between Athens and Atlanta, it’s a piece of Living American History.